Details
Lord Ganesha is younger son of Lord Shiva and Parvati. Modak is favourite dish of him. With the help of turmeric paste from her body and breathing life into it, she declared him to be her own loyal son. Once Parvati wished to bathe, she posted Ganesha on guard duty at the door. In due course, Shiva came home, only to find his strange boy telling him he cudn't enter his own house. Shiva decided he would have to fight him, and in his divine fury severed Ganesha's head. When Parvati learned of this, she was so enraged & decided to destroy the entire creation. she said,whoso ever done this will have to pay heavy price for it. Shiva realized his mistake, Brahma soon returned with the head of a strong and powerful elephant, which Shiva placed on to Ganesha's body. He declared Ganesha to be his own son as well, & gave him the status of being foremost among the gods, & leader of all the ganas, Ganpati.
Reviews
Write Your Own Review

Free Shipping on Retail Orders over $50

One portion of the sales goes towards
education of children in India. 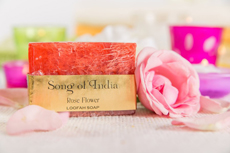 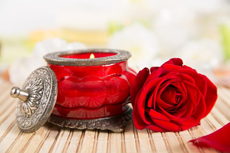 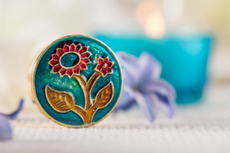 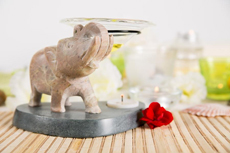